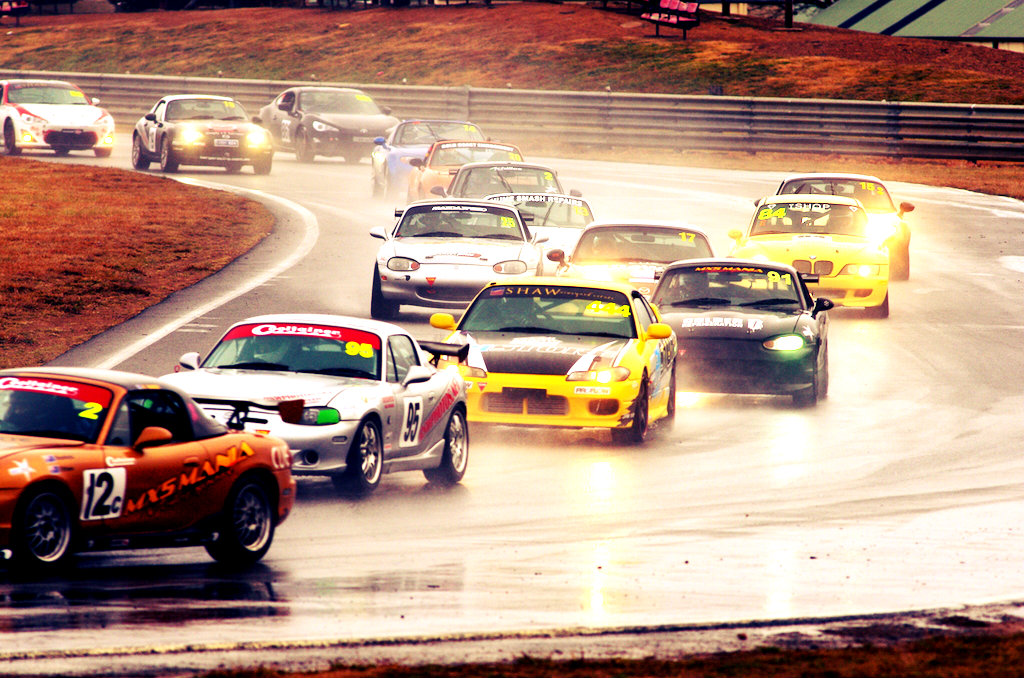 The Modern Sports Cars made a most successful debut at Wakefield Park in 2014, with two x one hour enduros, and this Sunday they start their first full season with a sprint round, ahead of a series  endurance races spread throughout the year.

This weekend ‘s sprint round will consist of qualifying ahead of two 8 lap races, and then the third over 10 laps.

The Chris Gough Central Coast based TargaRacing with Brian Anderson and Terry Nightingale won the inaugural round in 2013 driving a Mazda MX5, and while Nightingale will be back in the circuit commentary box this time round, Anderson is back, and one of the favourites for victory in his BMW E46  M3.

There are other BMW’s in the field that must not be overlooked, with Queensland’s Anthony Bonanno in his Valley Car Clinic M Coupe, now repaired after a heavy shunt at Lakeside late last year, and Matthias (Franz) Herberstein driving his M H Autocare Z3 M Coupe. Another of the German flyers is an M Coupe, for Richard Amadio.

One of the driving forces behind the inauguration of the Modern Sports Cars, Gough will be giving his TargaRacing team’s latest toy its race debut, a Volkswagen Scirocco Type R.

Following from the Mazda MX5 victory in 2013, there are several of the tiny Japanese sports cars entered, headed by flying femme Matilda Mravicic in her RSW Photos.Net car. The Sydney driver is expected to be one of the front runners on Sunday.

The Queensland Romano Workx team have entered another of the Modern Sports Car founder’s, Sydney driver Zane Al-Said in the Toyota 86. The 86 made its racing debut in the 2013 enduro round driven by Gough. It has since been further developed and on Sunday could be a real surprise packet.

The meeting commences at 9.00am Sunday with qualifying, followed by the first of 26 races at 10.30am 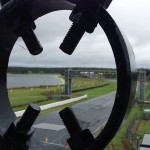 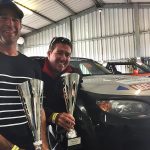