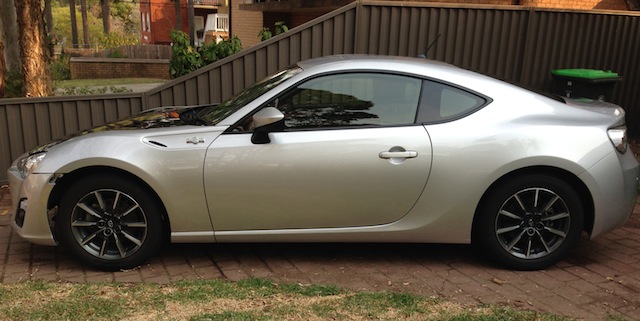 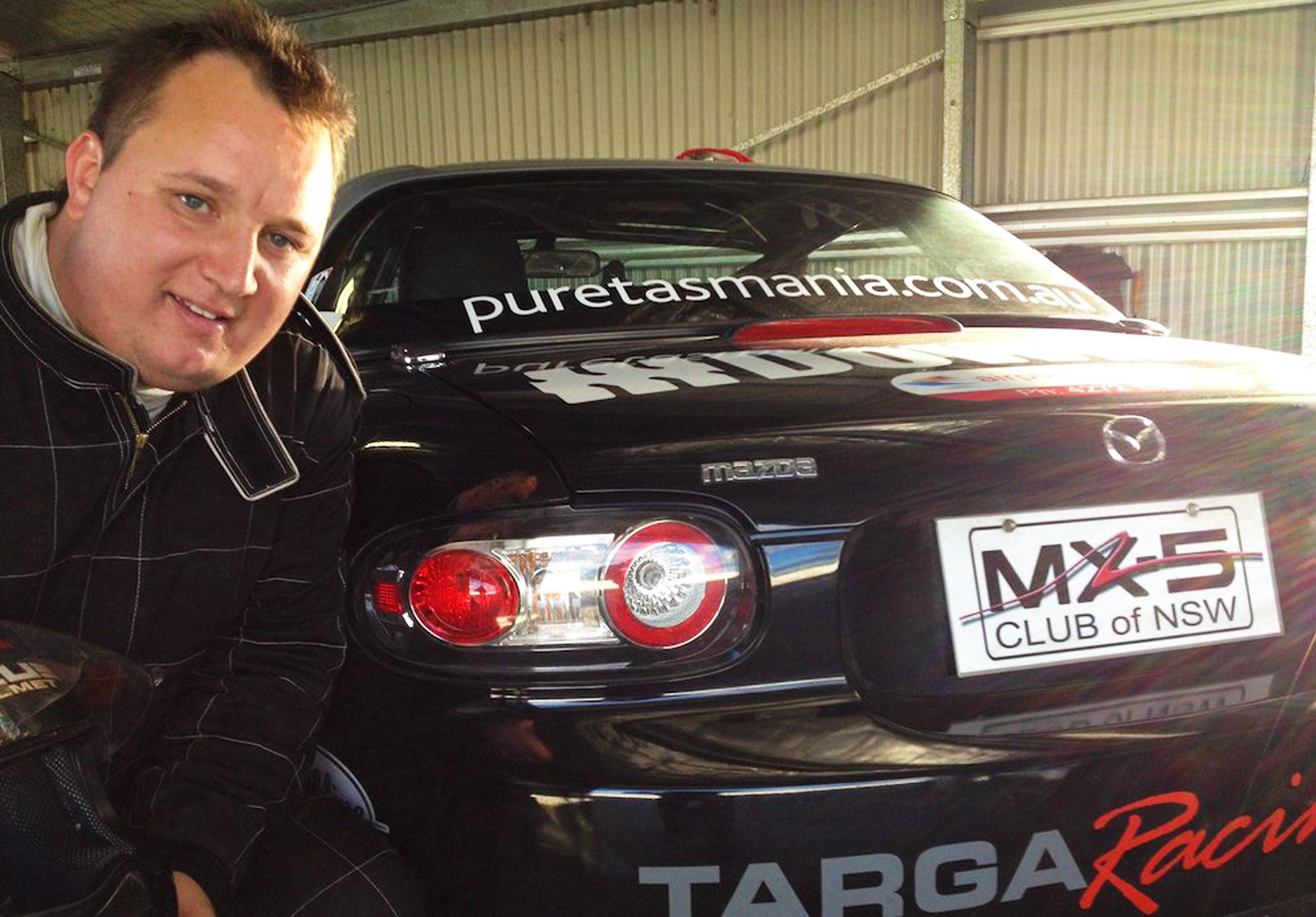 0
0
June 24, 2013
Featured, Race Cars For Sale
This article is courtesy of the Western Advocate; BATHURST driver Terry Nightingale produced one of the biggest efforts of his career so far by being crowned the overall champion in the inaugural [...] 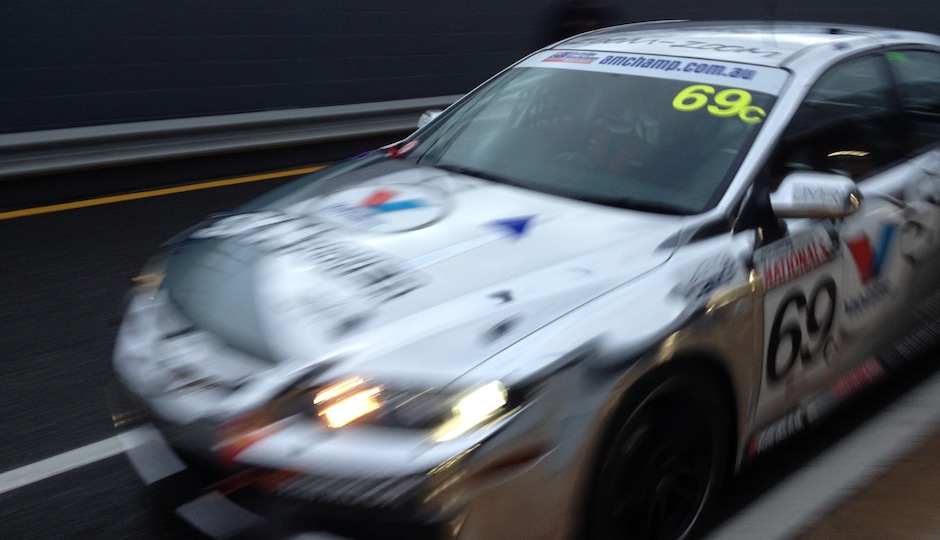 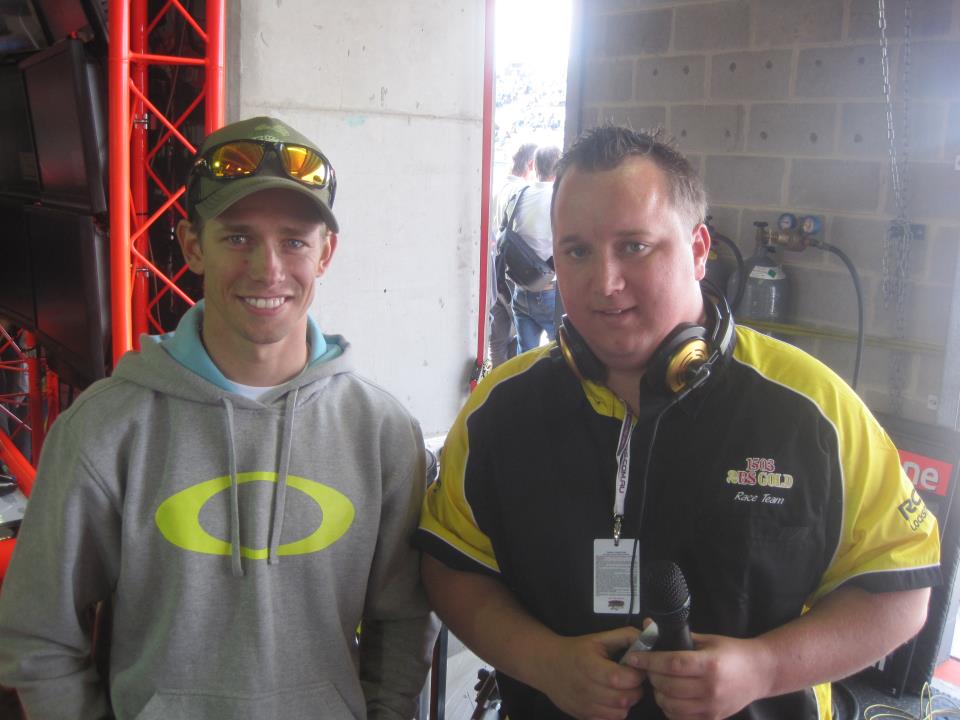 0
0
May 23, 2013
Featured, Race Cars For Sale
TargaRacing has linked with Nightingale Motorsport for Bathurst’s Terry Nightingale to join TargaRacing’s team principal Chris Gough in a Mazda MX-5 NC. The 25 year old Nightingale who is course [...] 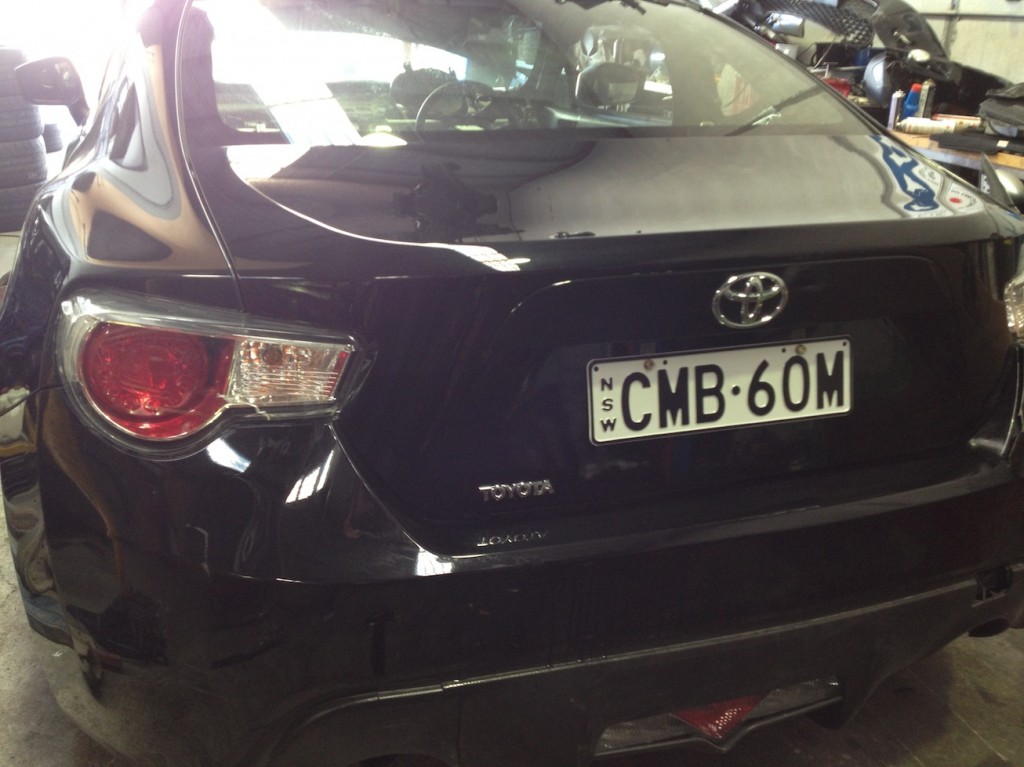 0
0
April 29, 2013
Featured, Race Cars For Sale
The guys at Project 86 have managed to finish stripping their Toyota 86 in readiness for a full race roll-cage. The remaining work includes upgrades and modifications to the headers, intake, [...] 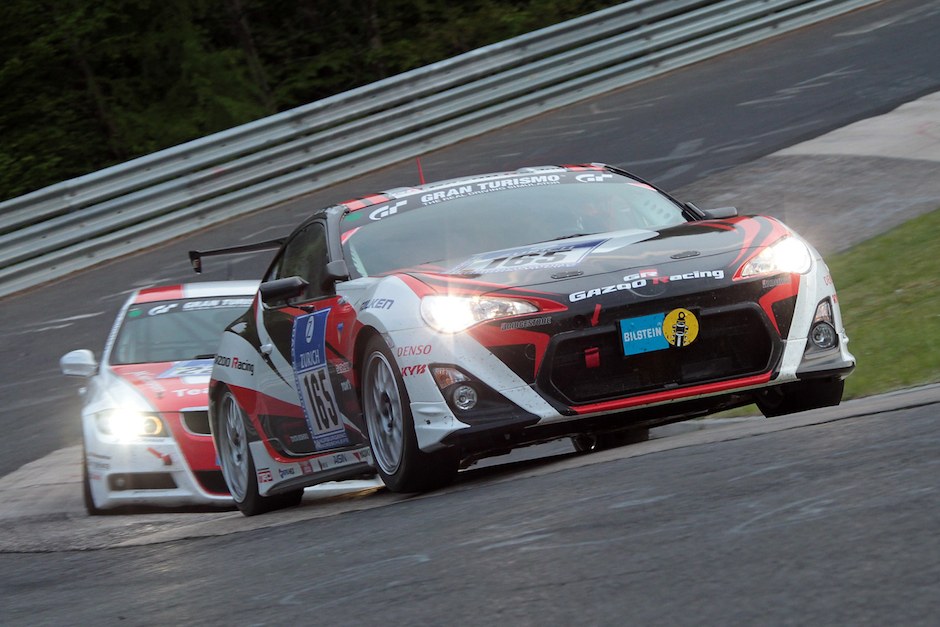 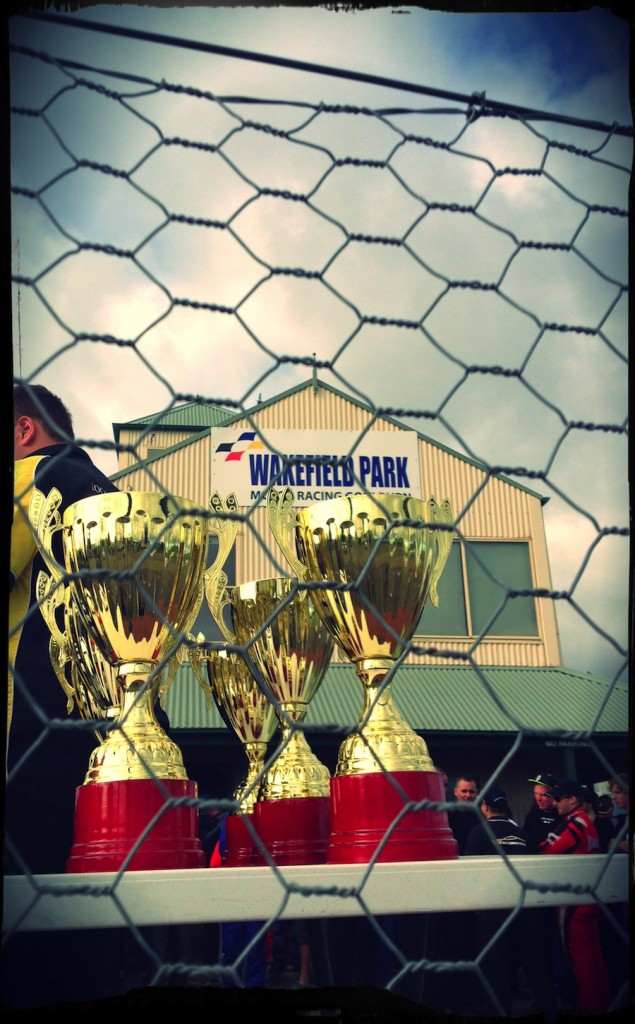 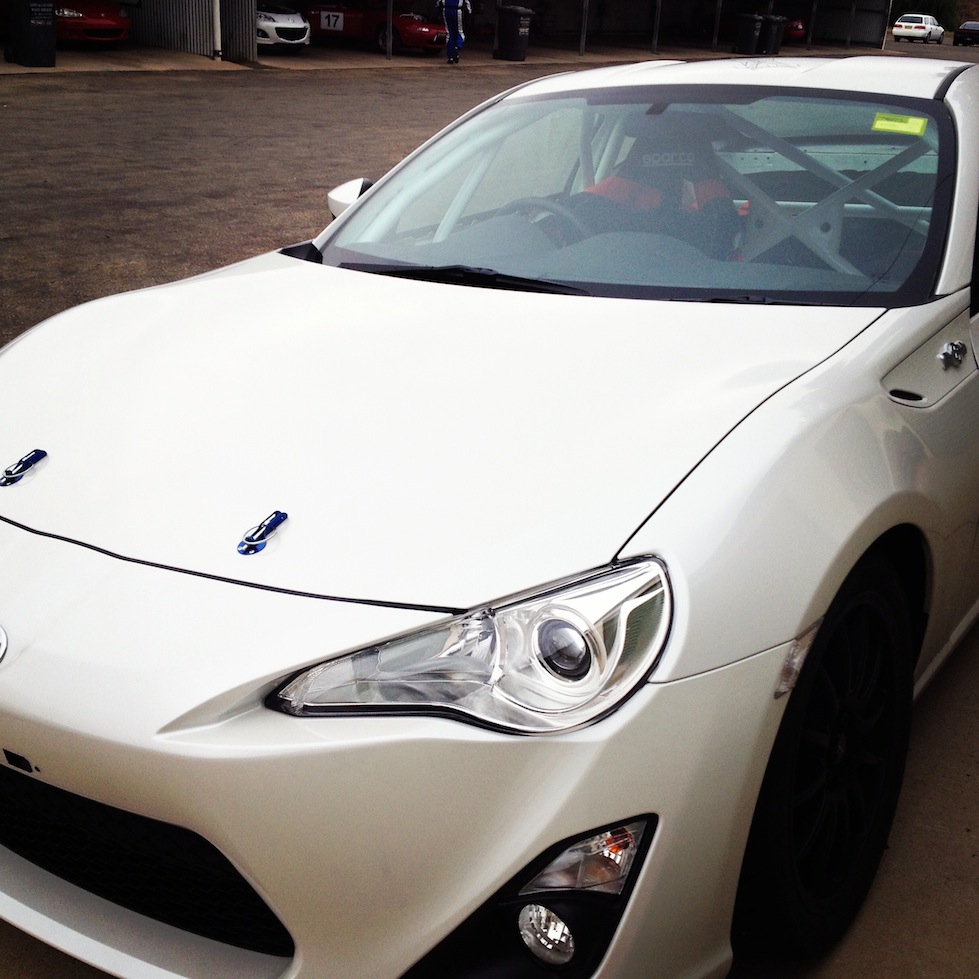 1
0
January 30, 2013
Featured, Race Cars For Sale
As promised  we’ve edited some footage from earlier this month where Chris Reeves debuted his Toyota 86. More test days are planned before the Bathurst Motor Festival event at the end of [...]

0
0
December 13, 2012
Featured, Race Cars For Sale
Our most recent test @ Sydney Motorsport Park was a revelation. We measured the speed difference between our factory stock Mazda 2 and our Project 2 Mazda 2. A full report on the modifications [...]