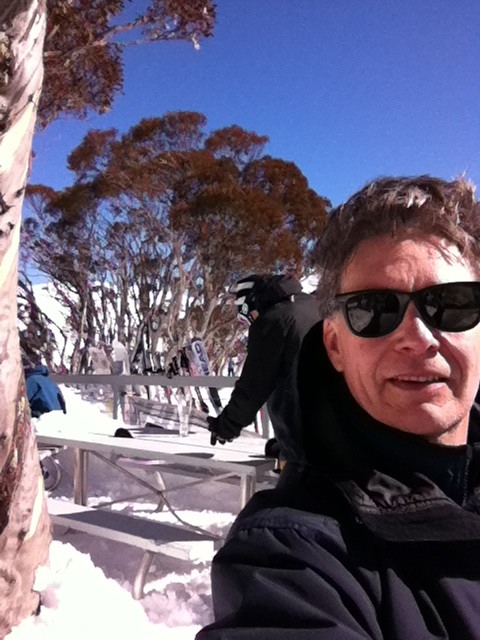 Father & son team David and Robert Viner are set to debut at this weekends’ Valvoline Winton 300 in their late model Mazda MX5.

Originally from London, David Viner’s first race track experience was at Brands Hatch running “hot laps” in a Sunbeam Lotus hatch-back followed by 12 laps in a Formula Ford. He’s also driven at Donington and more recently Sydney’s Motor Sport Park. A life-long love of all types of motor sport led to the decision to contact Targa Racing and organise a way get involved along with his son Robert.

21 year old Robert Viner first started racing at the age of 4 on the TOCA touring car PC Game! His competition included the likes of Jason Plato, Paul Radisich, James Thompson, Alain Menu and Matt Neal! His racing hero’s range from Senna & Brock to Winterbottom & Ken Bloc. Three years of racing remote control cars and his fathers’ infectious pursuit of all things automotive has guided Robert down the same path of “getting involved”.

The duo have been preparing for the event for months and their aim is to finish the gruelling 100 lap event in 2013 then return in 2014 in search of a podium. We wish them both the very best of luck. 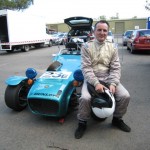 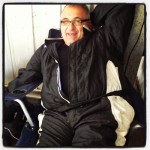