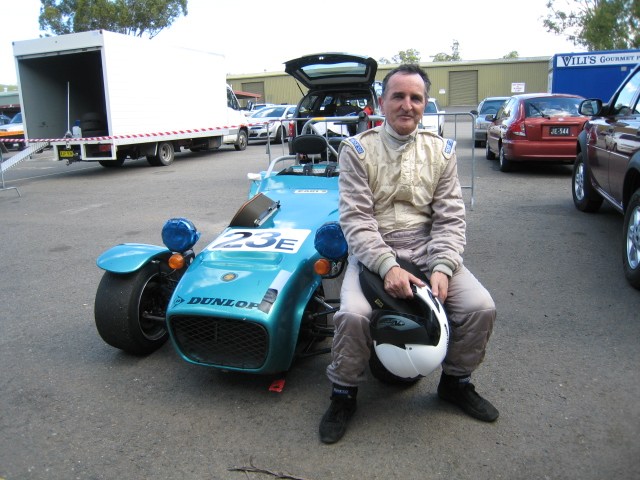 The Valvoline Winton 300 is scheduled to start this Sunday with an oversubscribed field of some of Australia’s best circuit racers. Joining the grid in their 2007 BMW 130i will be Paul Shacklady and Anthony Carter.

Carter spent most of his racing career on two wheels both on bitumen and dirt. He contested a variety of formula’s early on and moved up to the 600cc category around 2004. Thereafter Carter traded his leathers for a harness and roll cage and contested a number of sport sedan races in the early 2000’s. A few stints as a navigator in Targa events has lead Carter to this collaboration with racing stalwart Paul Shacklady.

Shacklady has sampled a variety of circuit and rally events from the mid 90’s through the early 2000’s. They include numerous tarmac rallies in a Nissan GTR that contested the, Dutton GP, 3 Peaks & Tour t’Adelaide. Shacklady also spent many years racing a PRB clubman in state championship rounds as well as the Winton & Eastern Creek 6 hour events.

Both drivers are looking forward to what has become one of Australia’s most challenging events. The race is scheduled for 100 laps around the tricky Winton circuit and the BMW 130is is potentially poised for a class podium. Targa Racing will be supporting 5 cars at this years event including Carter & Shacklady’s BMW 130i. We wish them all the very best! 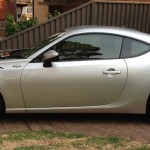 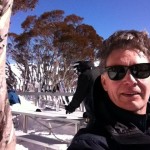